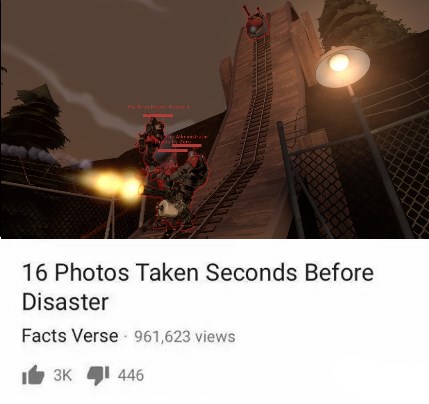 The future is here! Thank you for your patience during this drought of update posts.

After a few days of figuring out how SourceMod extensions work and poring over a disassembly of the game, I've managed to add Payload Race support for bots!

With existing research from iPlayer's PLRbots Source:Python plugin, this update adds support for an additional 6 maps!

Hah, yeah, that's not much, but this also lays down the groundwork for future improvements to TFBots. Like Arena support. Or even rocket jumping, someday. The extension system is much more capable of digging into the guts of the engine.

That said, that's not the only thing that was being worked on. Here's a list of changes since the last time I've posted.